Last night was a great show at the Chapel in SF! It was my debut with Lucas Ohio’s band, on trombone and keys! The band sounded great, and the crowd was awesome! It was a sold-out show, headlining was the band Still Time from San Louis. Those guys know how to rock the crowd, and they also asked me to come sit in with them on a JB song! Good times. I will be playing again with Lucas Ohio at Armando’s in MTZ on October 17th! 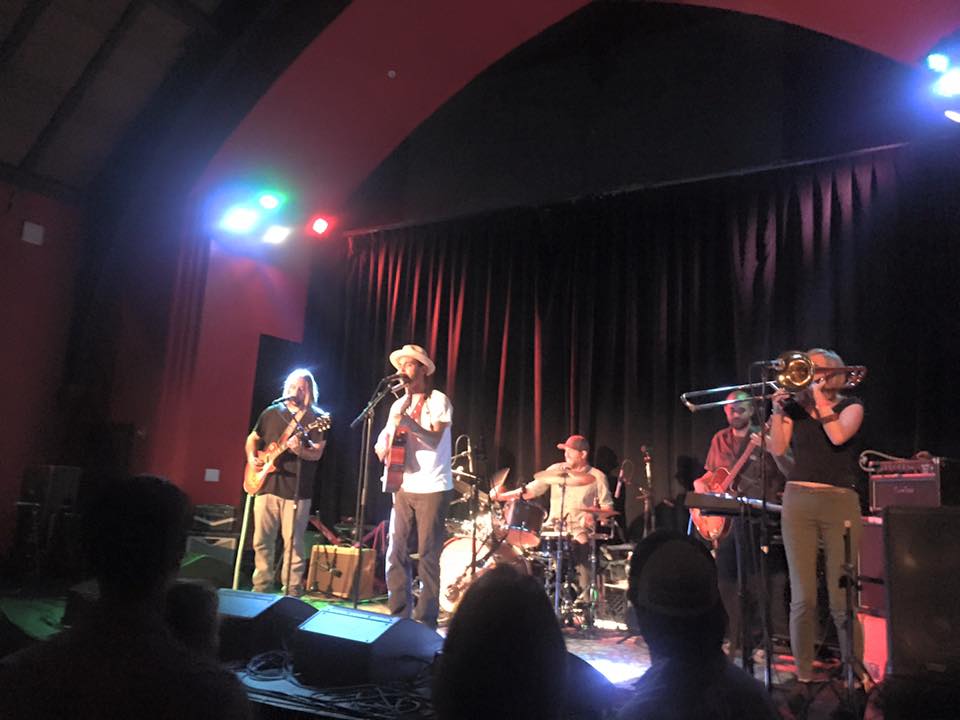