Well I’m back in California after a 5-week tour with The Birdland All-Stars led by Tommy Igoe! We had such a blast performing almost every single night!! There were so many beautiful theaters and wonderful attentive and enthusiastic audience members, it really was a special time!! We performed at venues up and down the East Coast, and as far West as Chicago & Michigan! Here are a few pictures from various “Art of Jazz” shows! 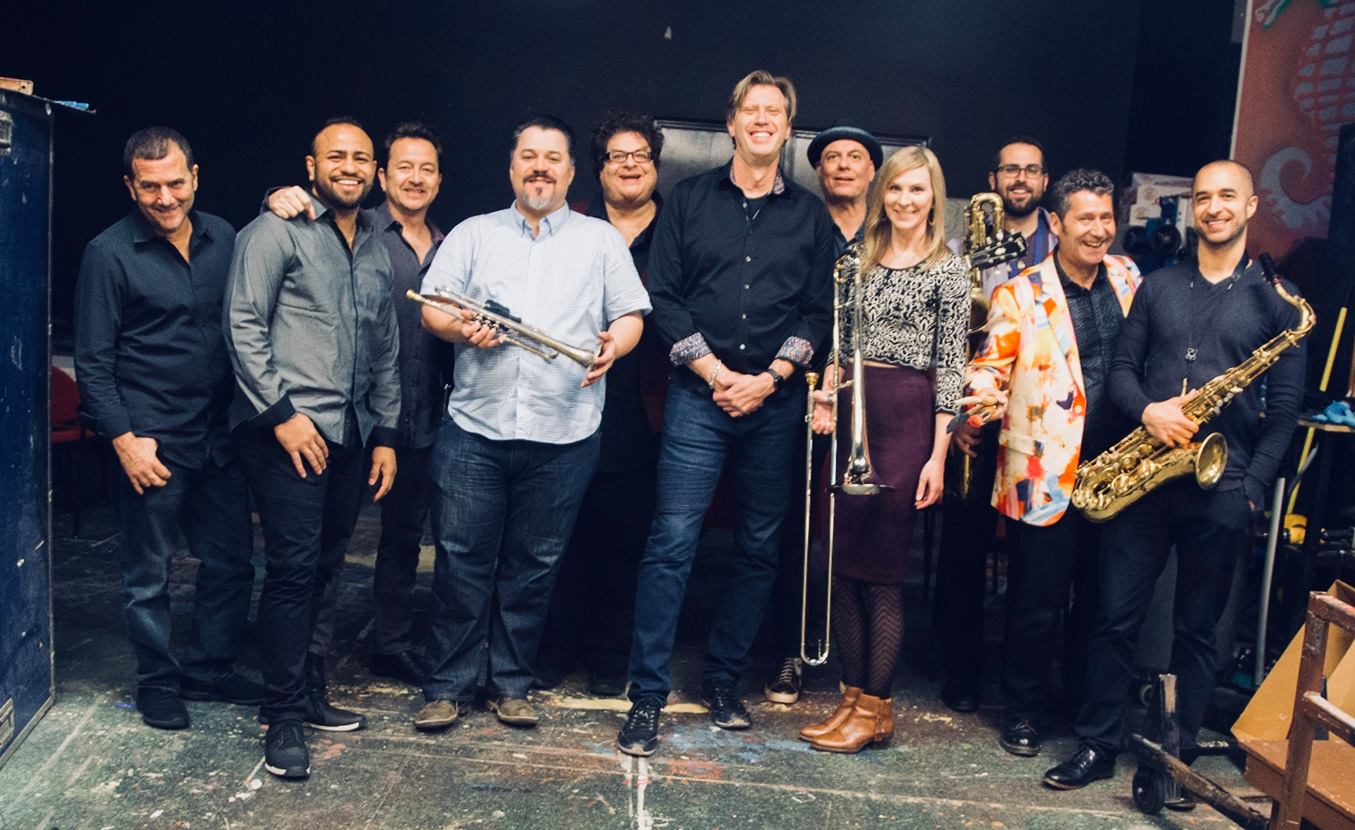 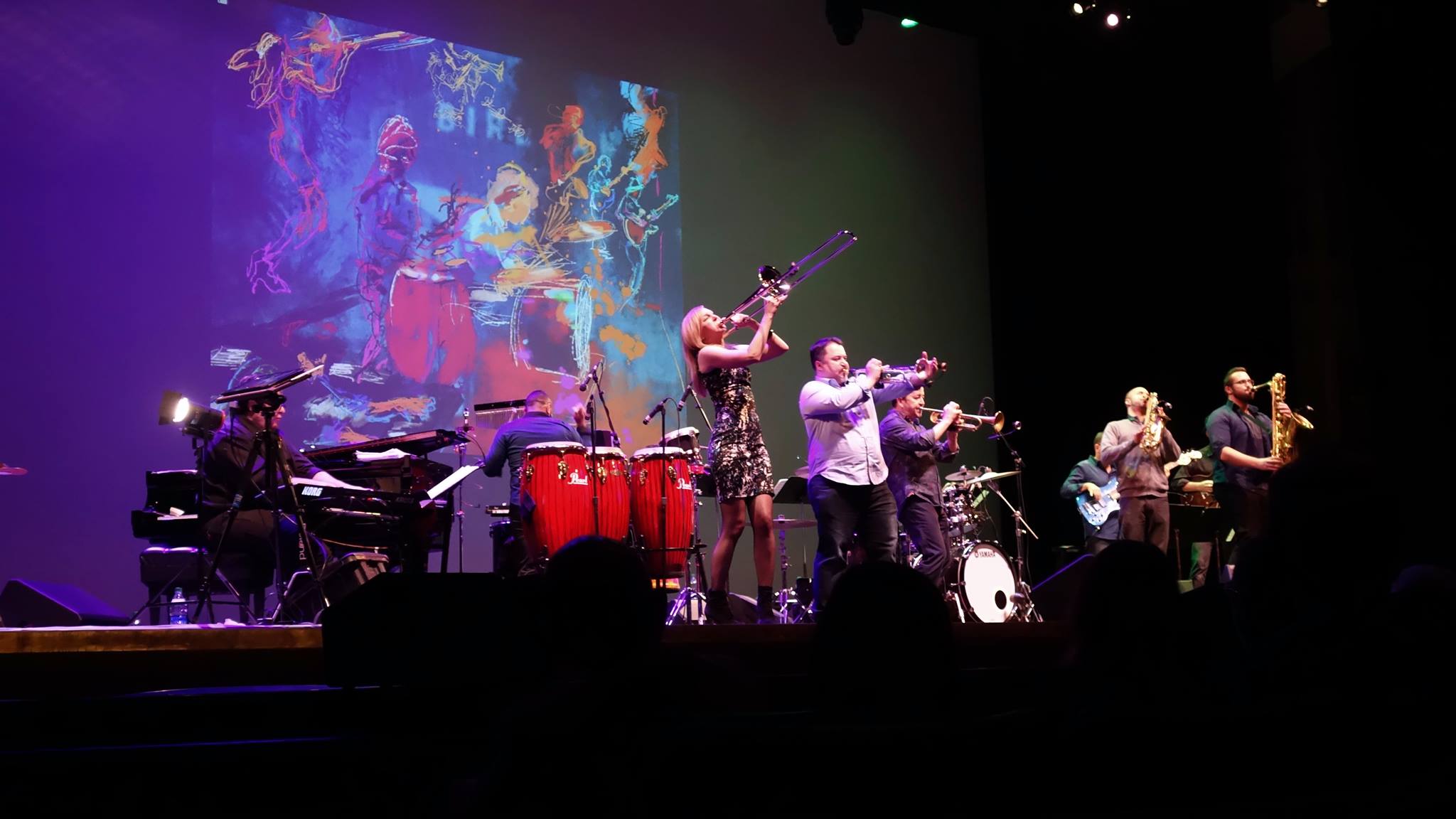 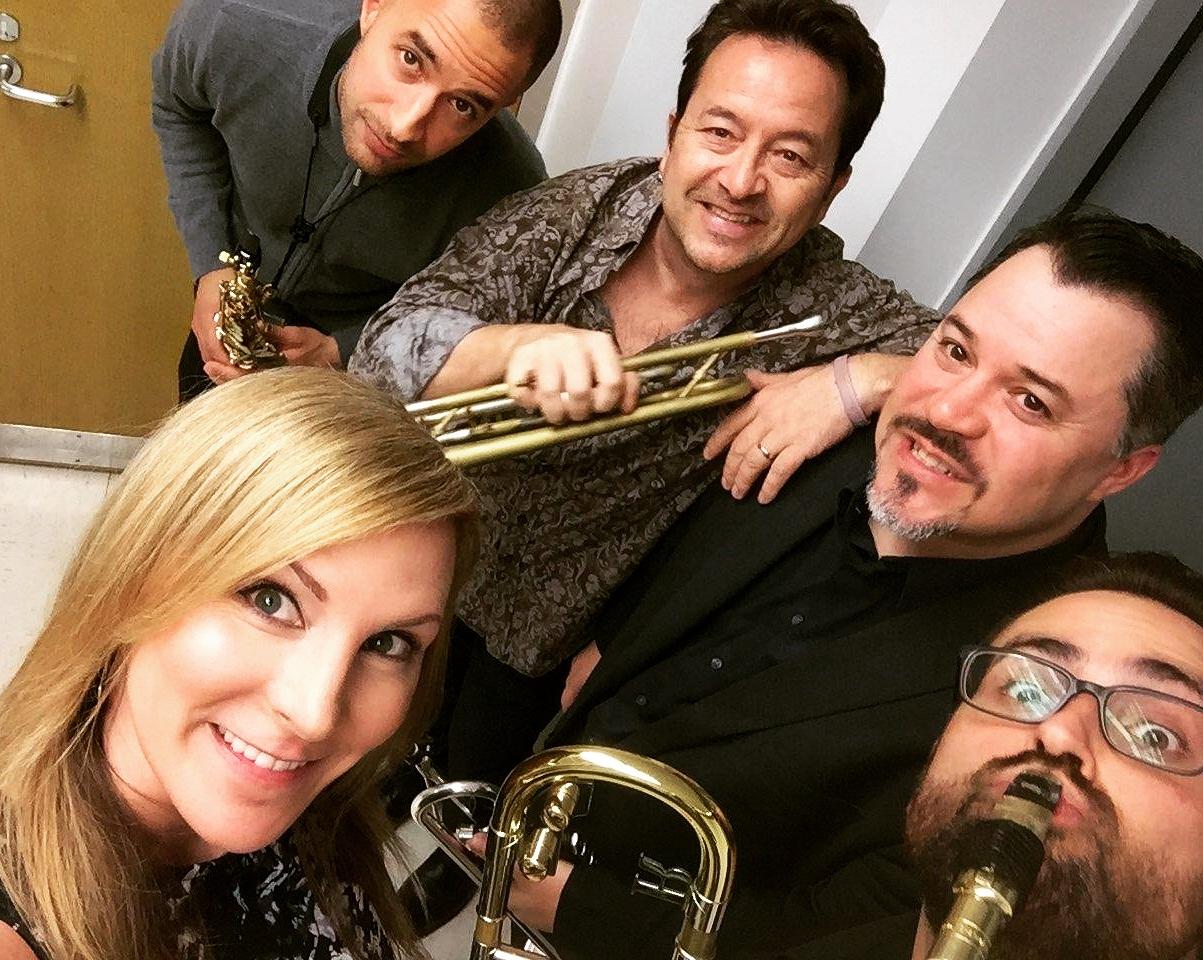 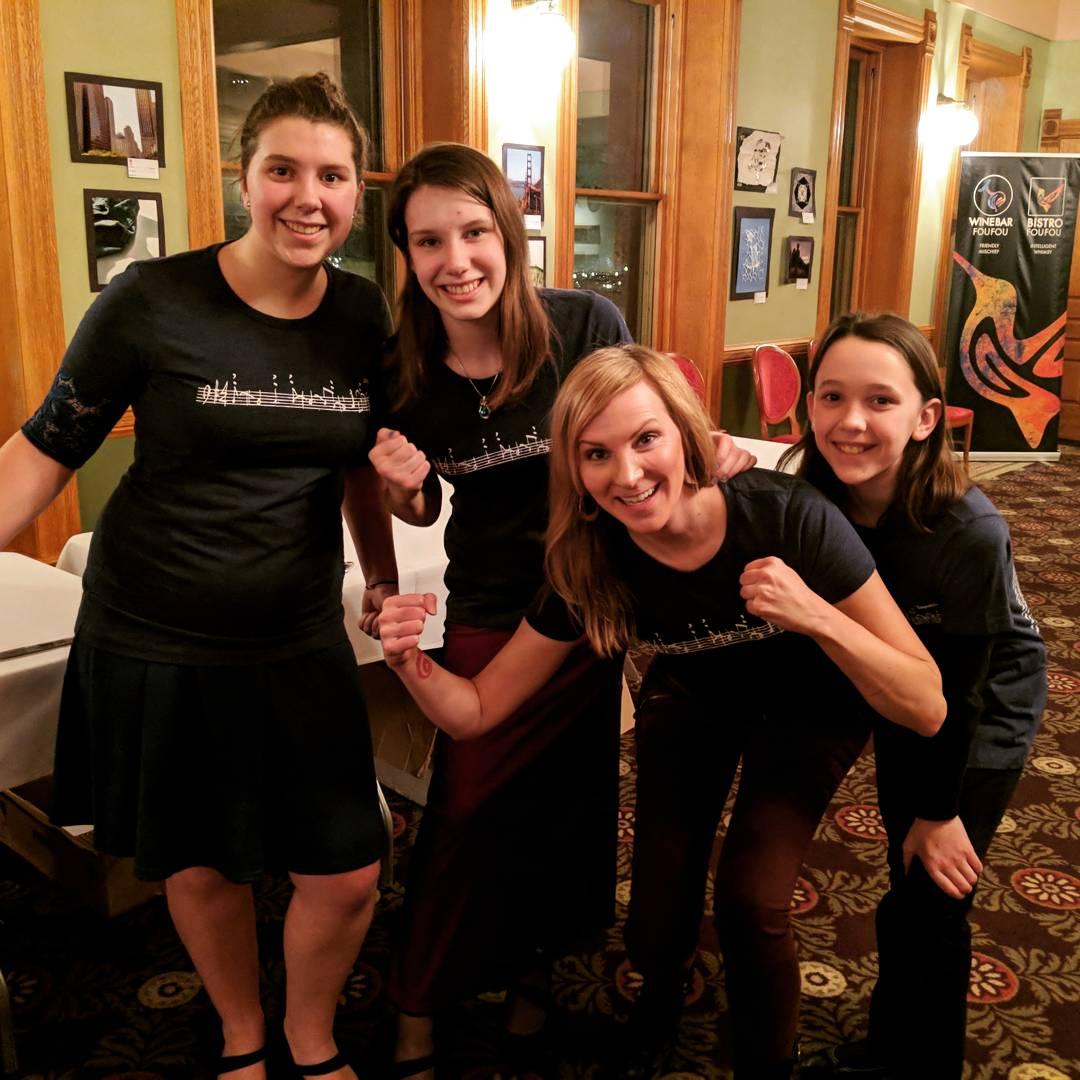 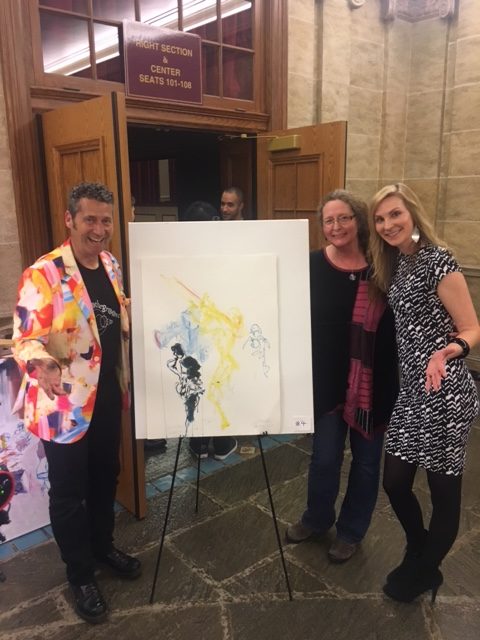 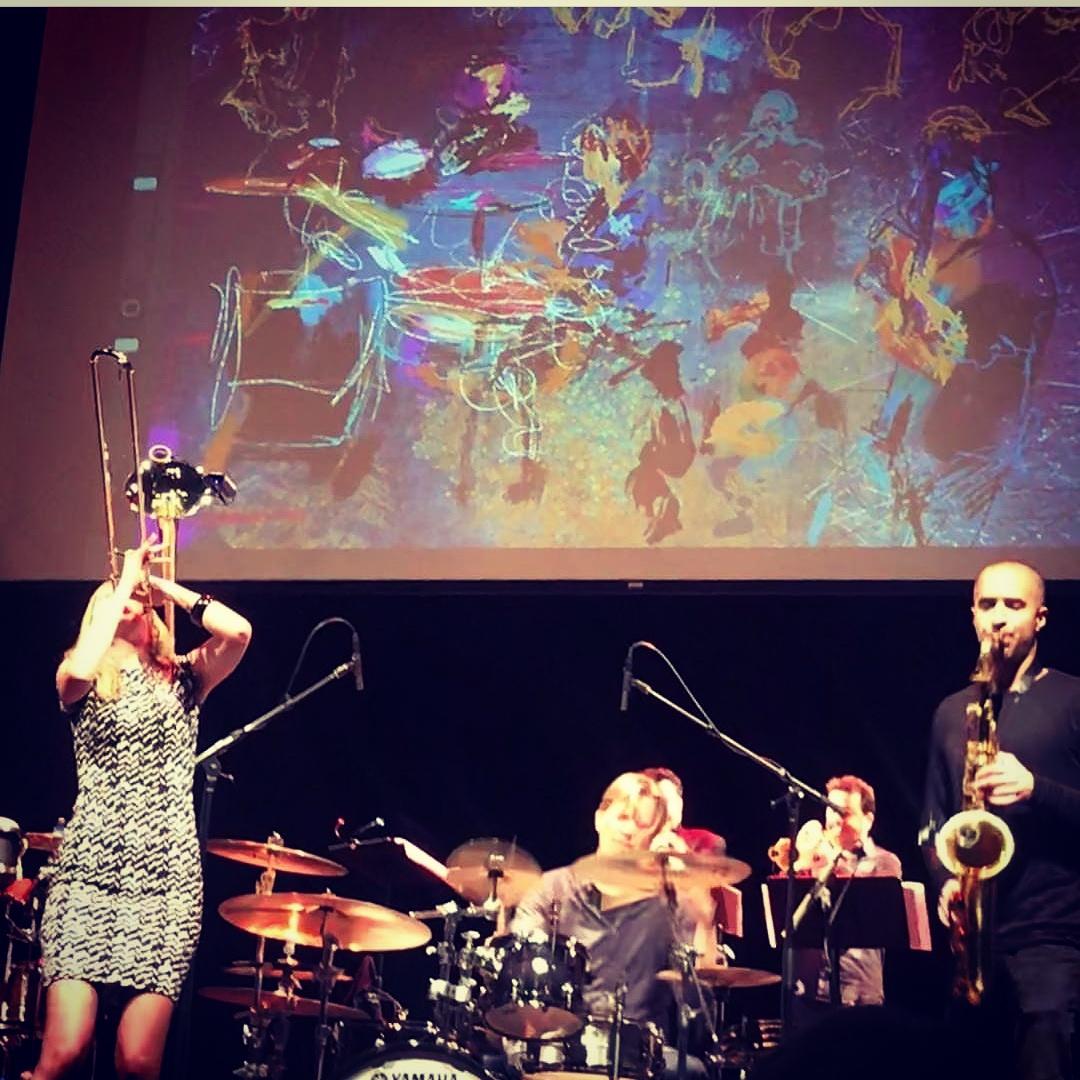 Now that I’m home, I’ve got a bunch of different music happenings on the horizon! First I’ll be in San Rafael & Santa Rosa playing for Transcendence Theater Company’s production of “Ladie’s of Broadway“. I will also join a special all-woman group for the Los Positas College Jazz Concert , can’t wait! Then at the end of the month I’ll be at Yoshi’s Oakland with Tommy Igoe and the Groove Conspiracy, which is always crazy amounts of fun! Also coming up in April I have some fun gigs including Tony! Toni! Tone!, The Uptones, and Dave Eshelman’s Jazz Garden Big Band!!

Check my calendar for specifics and updates! OK back to work, everyone keep staying healthy and enjoying MUSIC!! <3